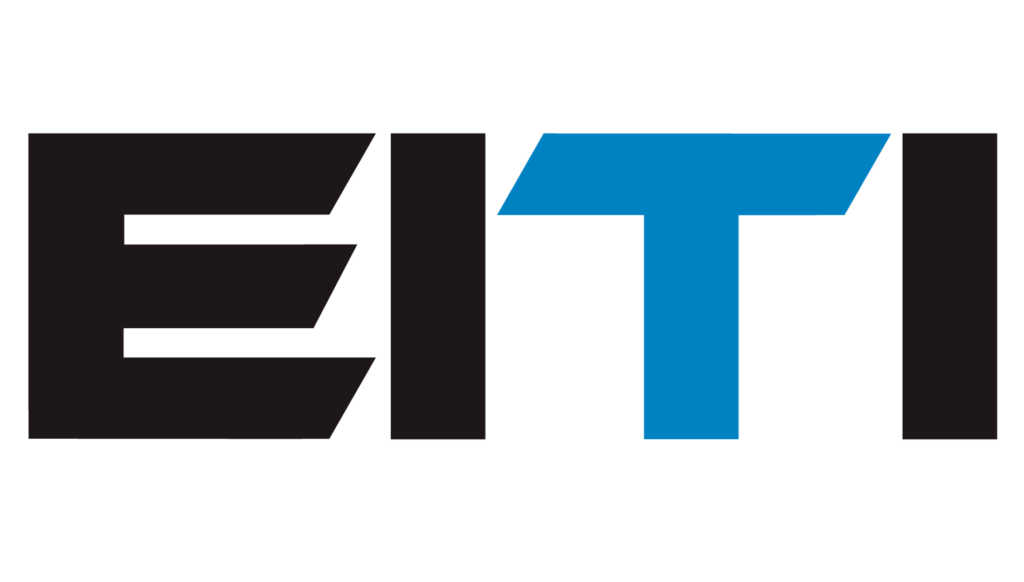 After hosting the VII Global Conference of the Extractive Industries Transparency Initiative (EITI), Peru faces a new challenge in the frame of this initiative. On July 1st, Peru started the process of EITI compliance validation, which will conclude on November of this year.

Nota informativa en inglés:
Lima, July 21st, 2016. – Representatives of the International EITI Secretariat dialogued with members of civil society organizations and indigenous people’s organizations involved and interested on the extractive industries transparency to know their impressions about the initiative. The meeting was developed as part of the validation process of the EITI´s implementation in Peru.

The EITI is a strategic alliance of 51 countries which seeks to disclose the payments made by companies (gas, oil and mining) to their governments and the payments that their governments receive from the extraction of natural resources. Each country has a commission or other kind of coordination body, according to the specific needs of the country, that consists of representatives of governments, companies and civil society to implement the initiative -in our country is called the EITI Peru National Commission, one of its main activities is to promote the elaboration of the EITI Reports, called national reconciliation studies (ECN, for its acronym in Spanish), in the case of Peru.

Peru integrates the EITI since 2005. With only one ECN published, its first validation was in 2012, receiving the category of «compliant country».  Currently, our country has already prepared five studies.  In the last study, 60 companies has voluntarily participated (18 companies in the hydrocarbon sector and 42 in the mining sector), three companies less than the fourth study. Besides, Peru has implemented subnational initiatives in Piura and Moquegua regions.

«The validation allows to refine the implementation of the EITI» was said to the attendees by Francisco Paris of the International Secretariat, who is accompanied by Aida Amot in Lima to collect the recommendations and appreciations from representative of civil society, companies and governments, which will be considered in the validation process. Additionally, Paris and Amot were interested on how the civil society involved with the initiative and how they coordinate and articulate in their countries.

The transparency standards of Chinese extractive companies such as Chinalco company which has not participated in the ECN, a faster disclosure of the ECN results, as well as the timeliness of data reports -the V ECN published this year contains data from 2014, were some of the issues discussed during the dialogue. Also, representatives of indigenous peoples’ organizations put on the agenda the current situation of the Amazon after oil spills.

Expectations of civil society to improve EITI were also exposed to the Secretariat. One was its proposal to include socio-environmental information to generate confidence in the reports and to encourage higher vigilance to EITI, through the involvement of more members of civil society and indigenous peoples. Regarding the environmental standard, the International Secretariat indicated that although it is not mandatory, more than 14 countries have been incorporating environmental information and that the EITI Peru National Commission should attend this request.

Another expectation was to disclose the information on social expenditures and commitments of the companies, as well as the real beneficiaries from the extractive industries (individuals who are proprietaries of the companies)[1] and to deepen the transparency in fiscal information, (tax and nontax), distribution and use of the funds obtained by governments from the extractive industries.